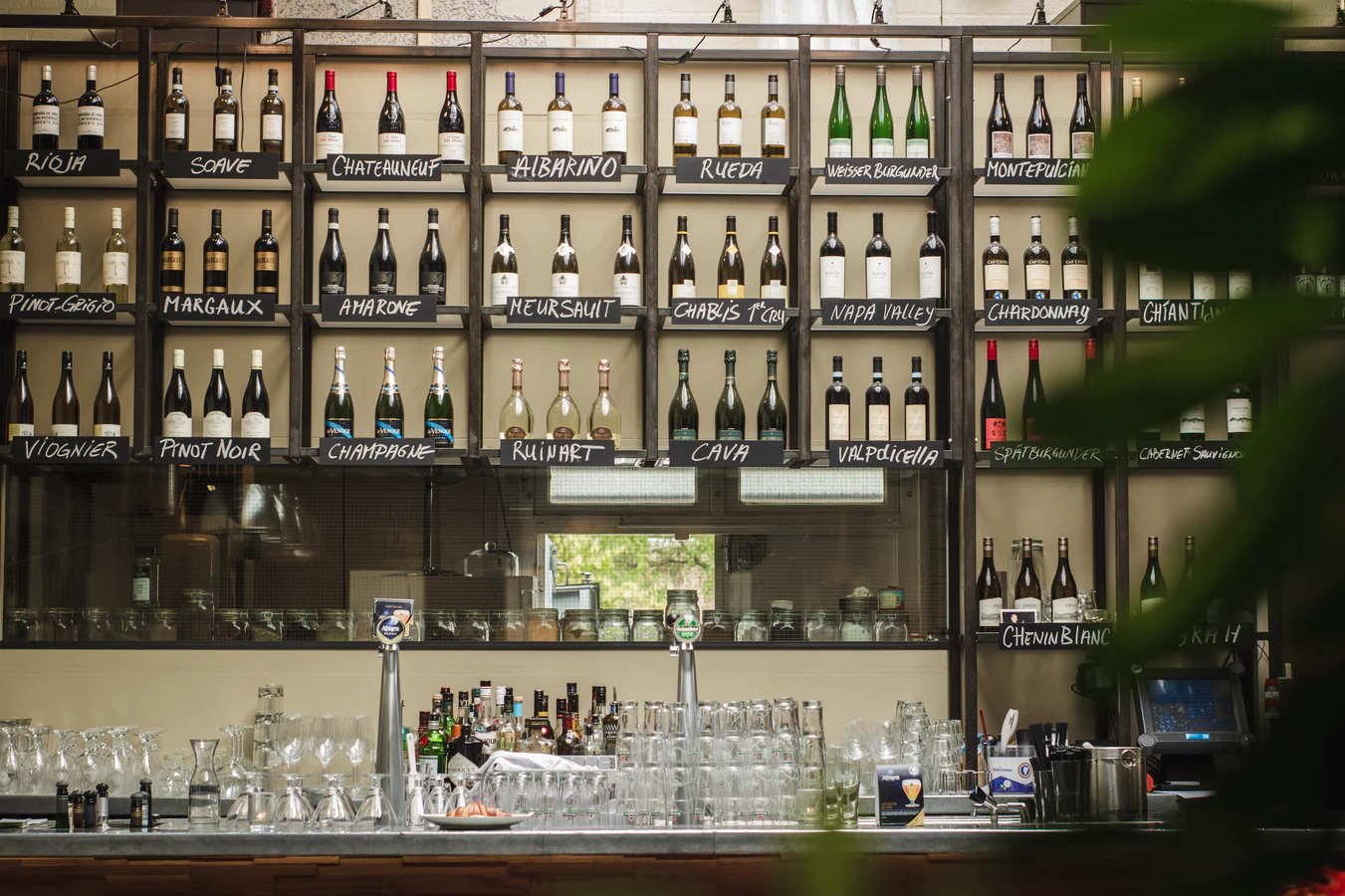 Part I: The Bartender's Tale

This is very unusual for a bar but allow yourself to suspend disbelief.

You see that it was a really small bar. A bar with just one seat. Somedays many people arrive simultaneously to claim the vacant seat at the bar. The bartender talks to all of them, letting them in one at a time. Now, this would make sense and it would work if the people have been queued up in the order of their time of arrival and if everybody respected the rules. Unfortunately, things were not that different at this bar. People broke queues.

It would have been easier for the bartender to just announce the availability of the seat and to leave it to the crowd to decide who gets to drink next. The problem - there were always two or more people who claimed their right to the throne at the same time. It led to bar fights with deathlocks and people using the M-word. It made the bartender sad. All this violence and bad language were not good for business. It made things complicated.

Our bartender was a simple man. He wanted to stay out of trouble, and he knew that he couldn't control a mob. Nor could he rule over them justly. Instead, he invested in a device. He drilled a hole in the door. 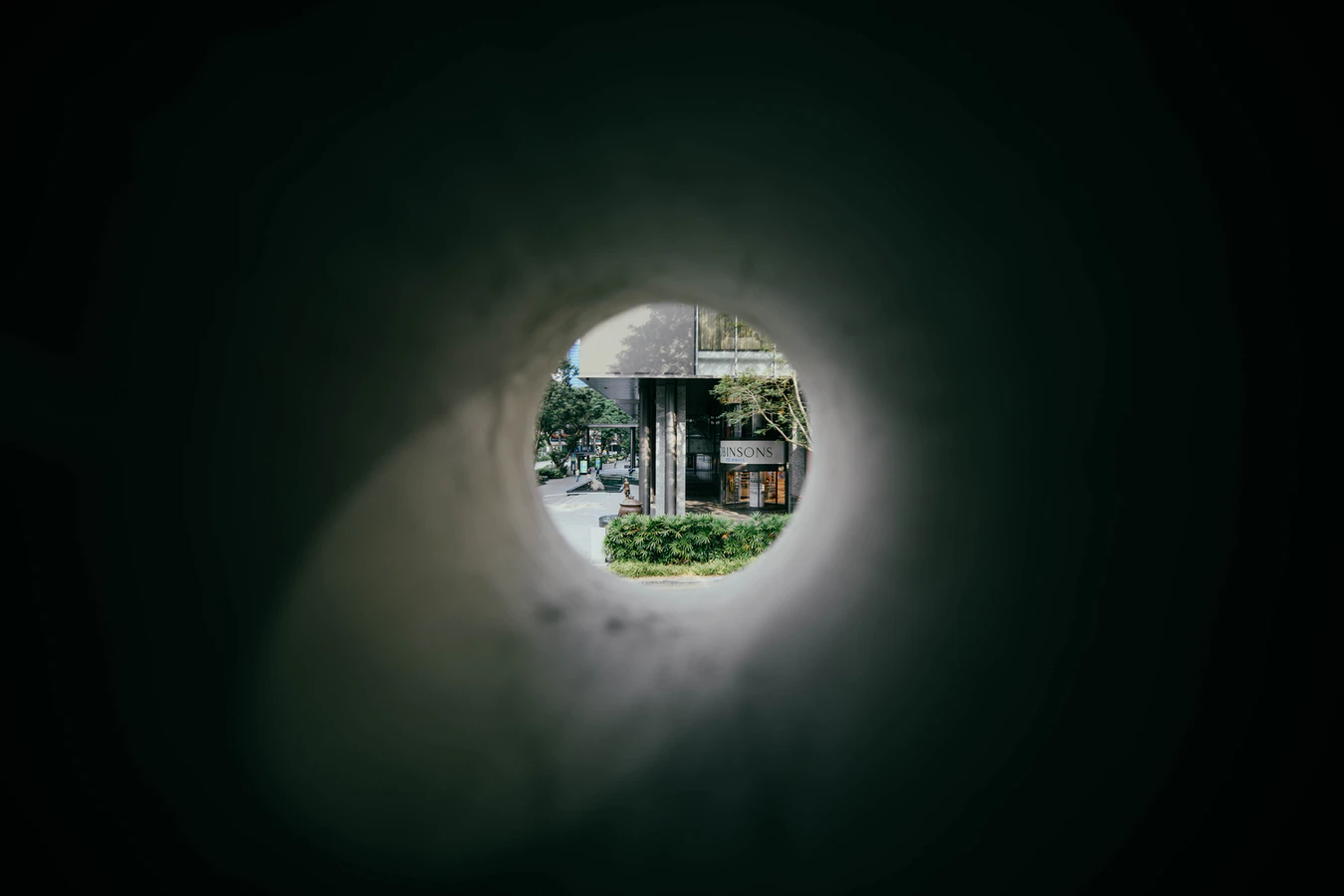 He put the below rules up outside the bar.

* It is declared hereof, that once a seat is available, the bartender will roll a handkerchief and push it out of the hole in the door to let one end hang outside. The first person outside the door who manages to grab on to that end, can pull it out and present it as permission to enter the bar.

This worked, well kind of. There were no fights inside the bar. It blocked the patrons and the kept the conflicts outside. Of course, it was not easy for all of the patrons. Some of them kept getting blocked by VIPs before they could reach the handkerchief. Some of them got tired, and had to take naps. This made them miss their opportunity several times. Their lives hadn't changed much. It was just a new set of rules. Their lives revolved around the bar door as if they were chained to it. M-words were spoken, but not aloud or out in the open.

The bartender's hardships increased in otherways. To keep his promise and to adhere to the rules, he found himself blocked at the door, even during off-hours. He had to stand there holding the handkerchief, even if there was no one outside. He couldn't do any other work until someone pulled the handkerchief away from him.

And then there were gophers ... 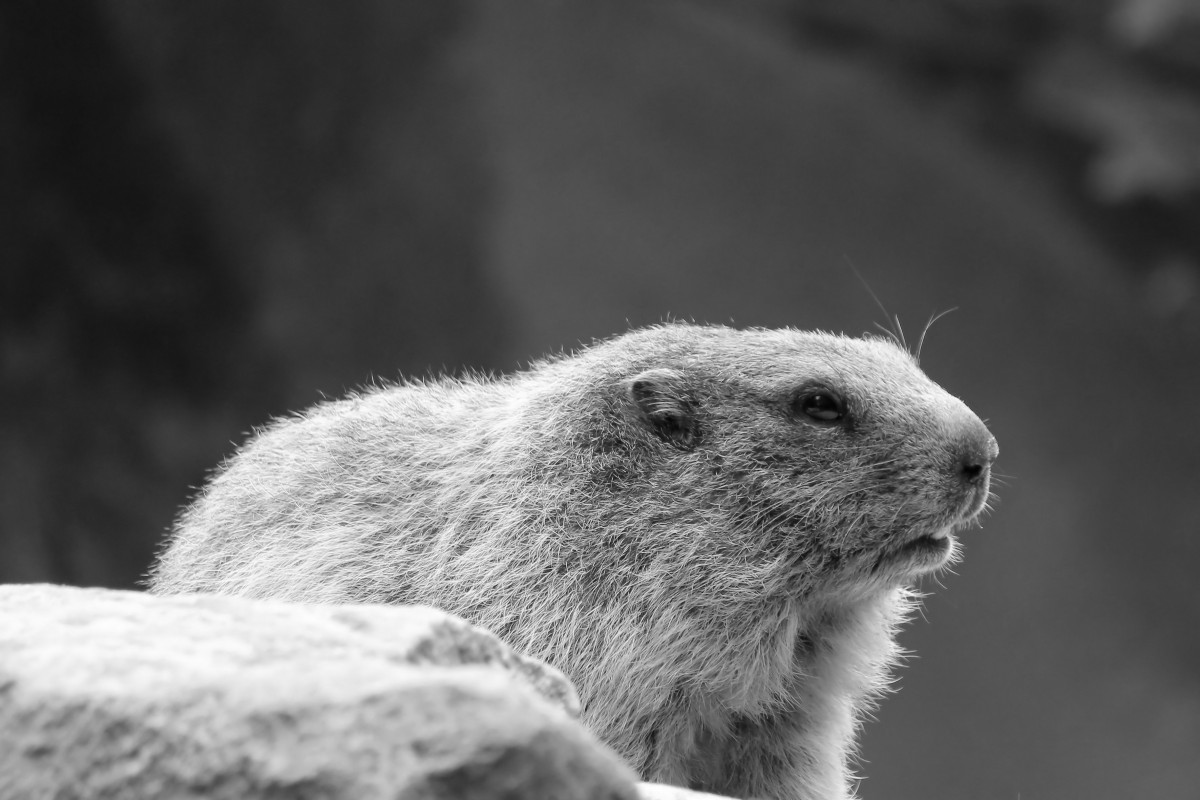 Late one night, the bartender was fast asleep holding his aching arm. He was awakened by the high pitched squeaks of some gophers that had sneaked into the bar. He mistook them for common rats and was about to smash them with a baton. But as he raised the stick, the gophers began to speak. They begged him for mercy. They assured him that they wouldn't ask much from him and will co-exist in harmony. They even promised him favors in returns, they were ready to become his slaves. They knew about his problems at the bar. The bartender dropped his stick and smiled as the gophers continued to detail out the agreement. There were similar high pitched squeaks heard all over the town. When the sun rose in the morning, the world was a little different.

The gophers had made a deal with all humans. They had promised to serve them by doing all their chores and all their work. Little did the humans know what they were getting into. The humans had fully accepted this unconditionally. The gophers didn't just do the menial and waiting jobs. They replaced humans everywhere, even at the bar. It was they who were doing the drinking, and them waiting at the door instead of the bartender. The poor bartender had retired to the attic, the gophers kept him busy. Coming to him in groups to let him know how things were going. Every time he got all his updates, he would usually tire and go back to bed.

It was the one thing the gophers couldn't do for the humans. They couldn't sleep on behalf of humans. So the humans, carried on living in the gopher world. Waiting for the gophers and sleeping. ✨

We can translate the above tale into code using Go. But first ...

A light introduction to Go channels

Two ways to read from a channel, and one way to write into it

Go channels are just like the hole in the door

Go provides the go keyword to execute functions in a separate goroutine.

Goroutines can be thought about as separate threads

Time to put it all together ...

Now we can let them all drink

What if the bar expands the seating from 1 seat to 4 seats? Simple, we use a buffered channel of length 4 and write 4 messages into it initially.

Now let's say that the bartender feels bad about the lull at the bar between 4 to 5 pm, and he wants to increase the crowd at the door each day during this interval of time. Perhaps he can announce that there will be coupons distributed randomly between 4 to 5 pm. If someone is going to be present at the very instant that the coupons go out, they be able to claim the coupons. He doesn't want to block the gophers because he feels that he is already overworking them.

We can go with the select clause and create a non-blocking channel write. If no one is waiting on the couponChannel, the coupon will be lost.

And then there are those folks that are not too attached to the bar. They may not want to wait. They just want a quick peek and if there is no seat, they'd want to move on to other their priorities in life.

select can be used for non-blocking channel reads as well in the below fashion. Here, if there is no message in holeInTheDoor, the code will proceed to the default case.

Hmm, so we touched upon the below in this article

And with that, imma outta here too! Thanks for being with me through this. Take care of yourself!